I do see the start of a new year as a time to review and reflect. I don’t make resolutions as such but I usually think of a few ‘goals’ or things the old me might like to achieve in the next 12 months.
This loose collection of paths to self-improvement might include some new activities to try in the coming year and will always include an optimistic commitment to trying to get better at some of the things I do already.

Practice makes perfect and all that.

Getting back into writing regularly is on my list, having pretty much kicked this blog into the long grass in the past year. I have got out of the habit, and now my writing is reduced to social media posts, work emails, and the odd business report. 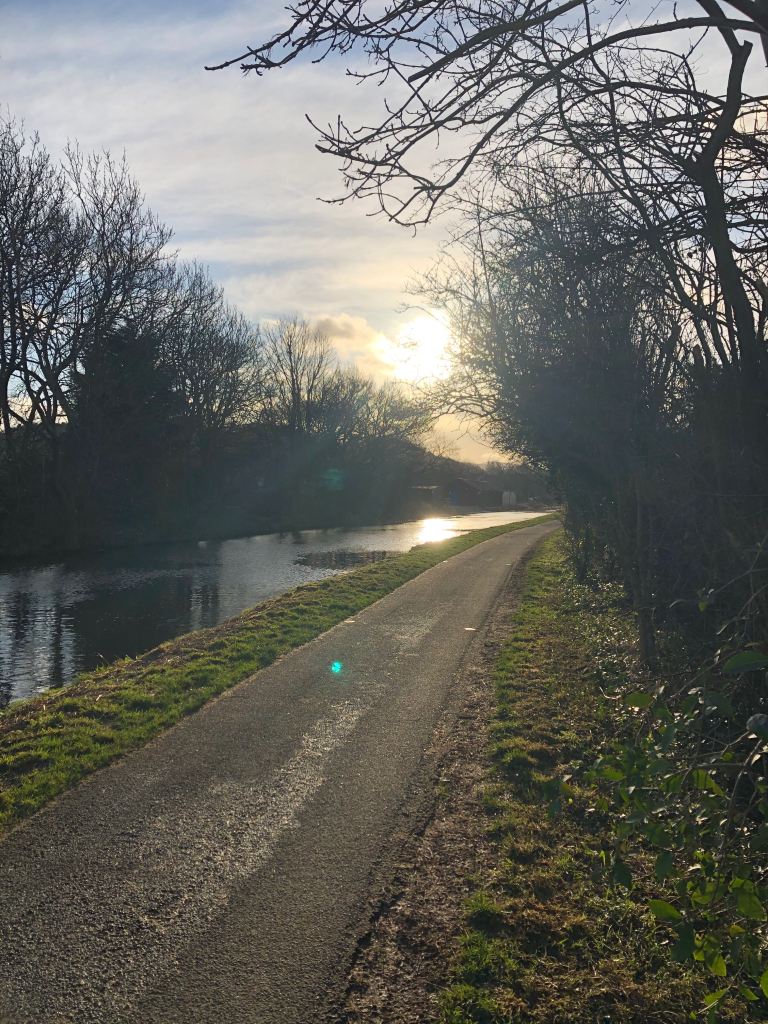 Aside from an intention to keep writing, following on from a recent batch of marmalade making – next on my list is a quest to get better at making jam- not with a view to becoming a professional preserver, but more to crack the elusive nut of getting my jam to set.

On paper, making jam and marmalade is an easy process – you combine the right ratio of fruit, sugar and sometimes water, heat it to the temperature of jam setting point then Ta Da! It sounds simple, but while my jams and marmalade usually taste good, they are often very runny and the process of knowing when it has reached setting point is a bit of a mystery. 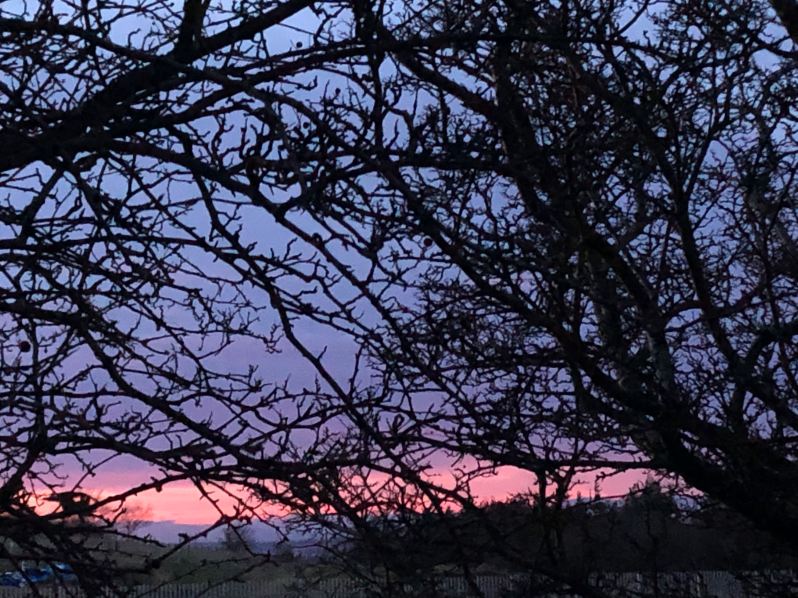 Some of this is a fear of the pan boiling over – and so to avoid this, I  don’t have the temperature high enough – or when it is boiling a fear of letting it boil too long in case it overcooks,( having once made blackberry jam that was like industrial strength glue).

Recipe books offer instructions and guidance, but rarely give much detail around timings. I suppose it is because as with most cooking, there are unknown variables relating to your own kitchen and equipment so success comes through trial and error and accumulated knowledge.

Apparently, there is a magical knack of knowing when the bubbles in the pan have changed – and recognising this I imagine only comes with practice.
As I only tend to make jam or marmalade once or twice a year – reading the jam bubble runes is a skill not yet mastered. This year I had to reboil marmalade when after cooling it still looked more like orange soup than a breakfast conserve. So after that near disaster, I bought myself a jam pan and a thermometer.

Today I gave my new pan and thermometer combo a test drive – making scarlet chilli and red pepper jam, a recipe from Diana Henry’s book Salt, Sugar Smoke.  Intrigued by the prospect of making the evocatively named scarlet jam, I set forth on a new path in my preserving journey – as I have never made jam with peppers or attempted any kind of savoury relish before. 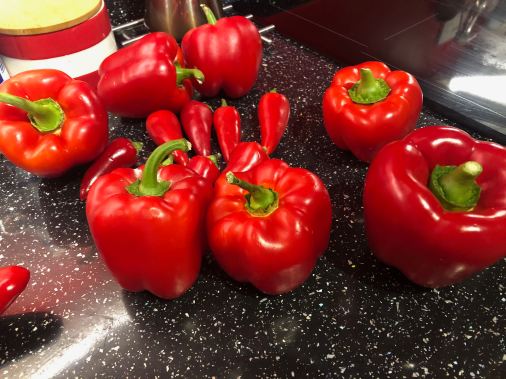 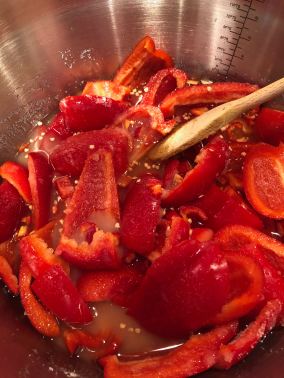 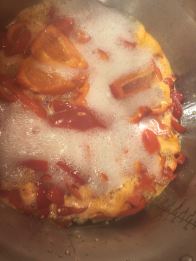 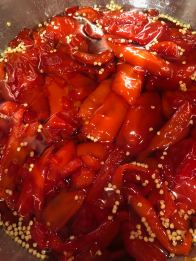 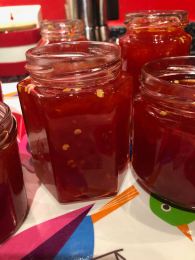 It was an easy recipe to follow, with only a few ingredients and it looked beautiful bubbling in the pan as the peppers and chilli transformed from raw ingredients to jam.
As always it took longer than I expected for it to reach setting point, but this time I persevered, even letting it rise above the mystical 104.5 C.  Using both my thermometer and the wrinkle test as guidance I studied the bubbles, stared into the glossy pot and followed my instinct 😉 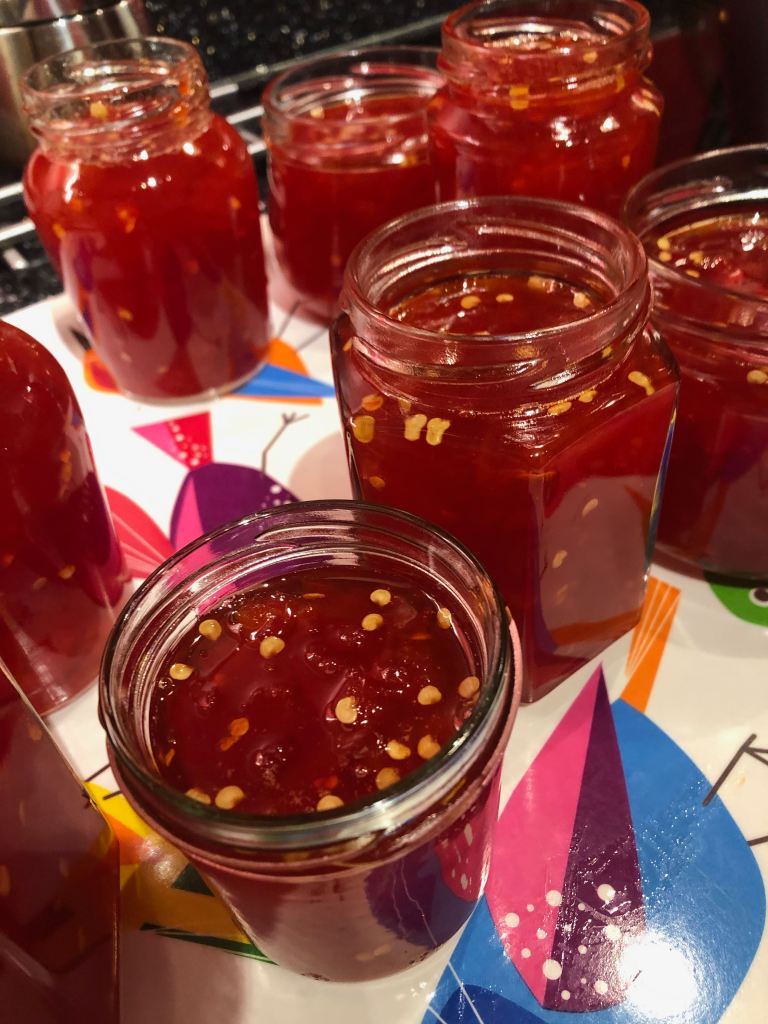 I don’t imagine I will ever win any jam making contests – but it tastes good and looks like it will set.
Bravo to me ! 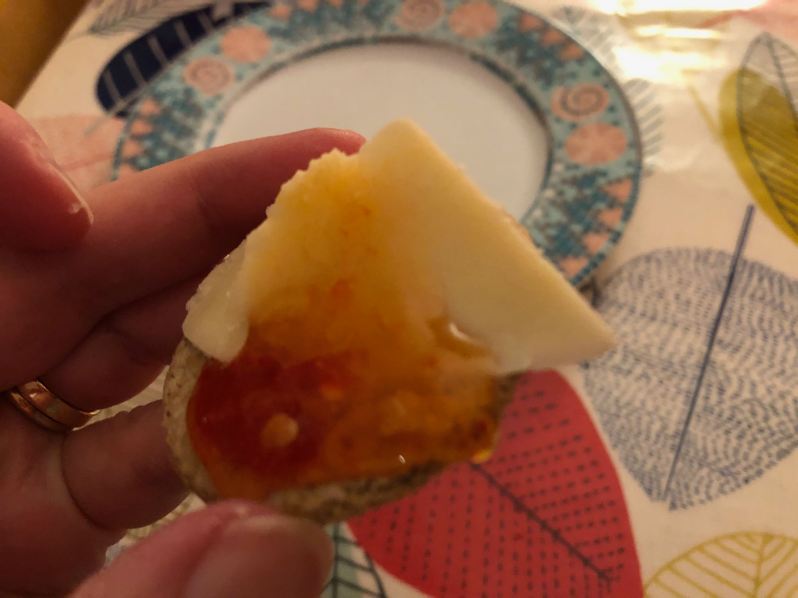 Perfect day for a train journey - East coast route to London with @lner Reminiscing about the time when this was my regular commute. @sirencomms 😊
Lunchtime tree. 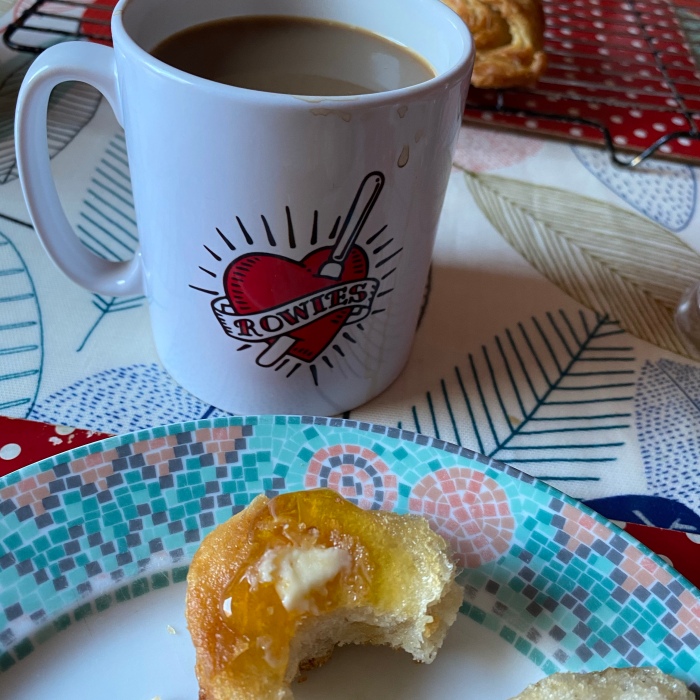 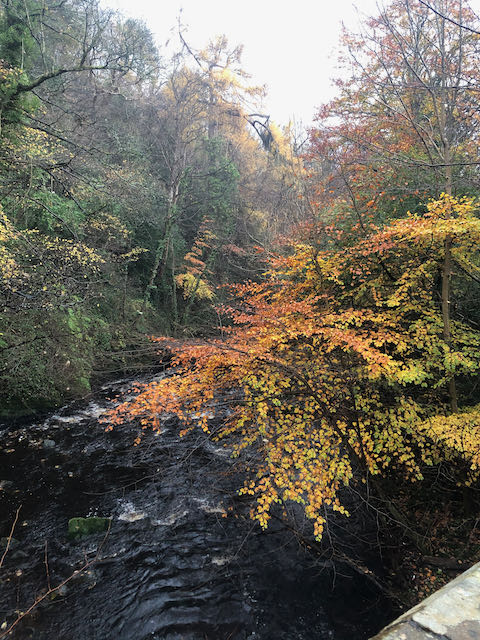 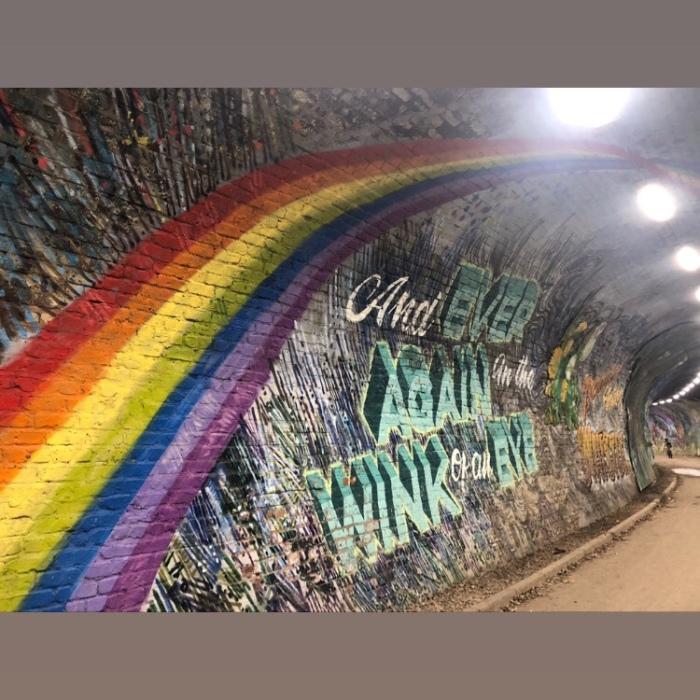 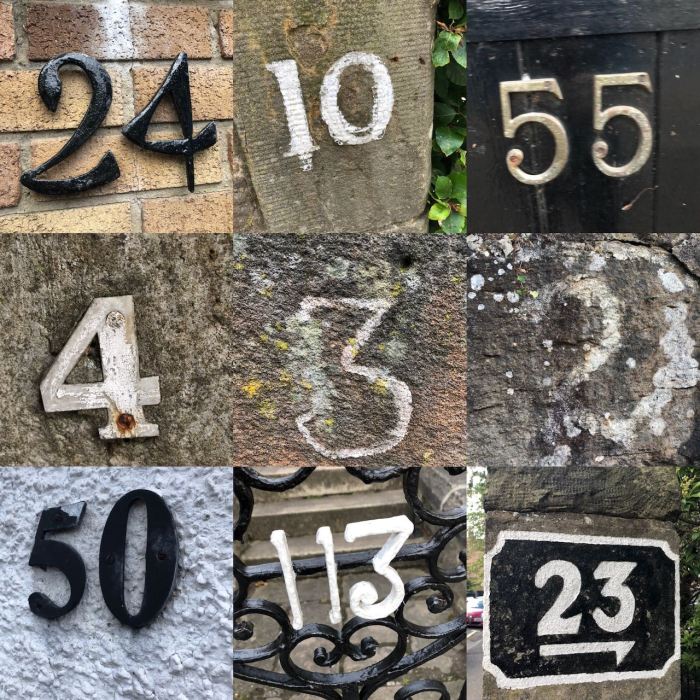 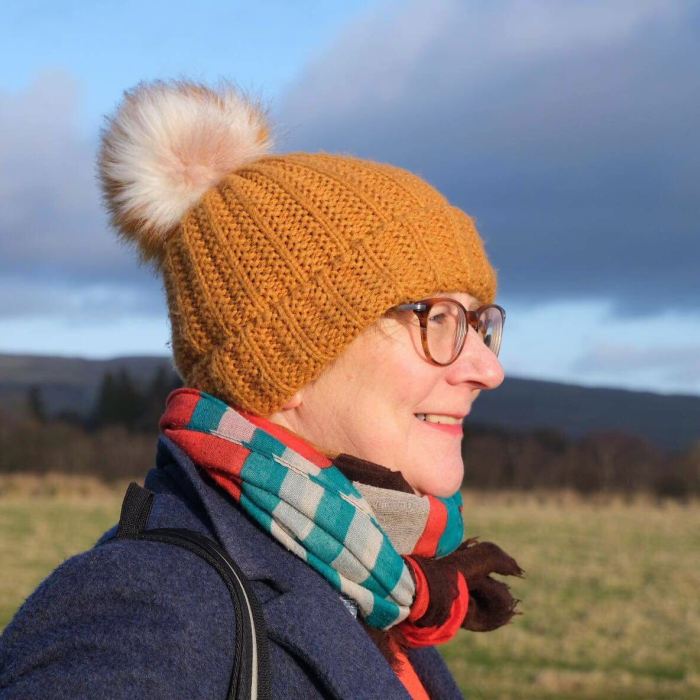