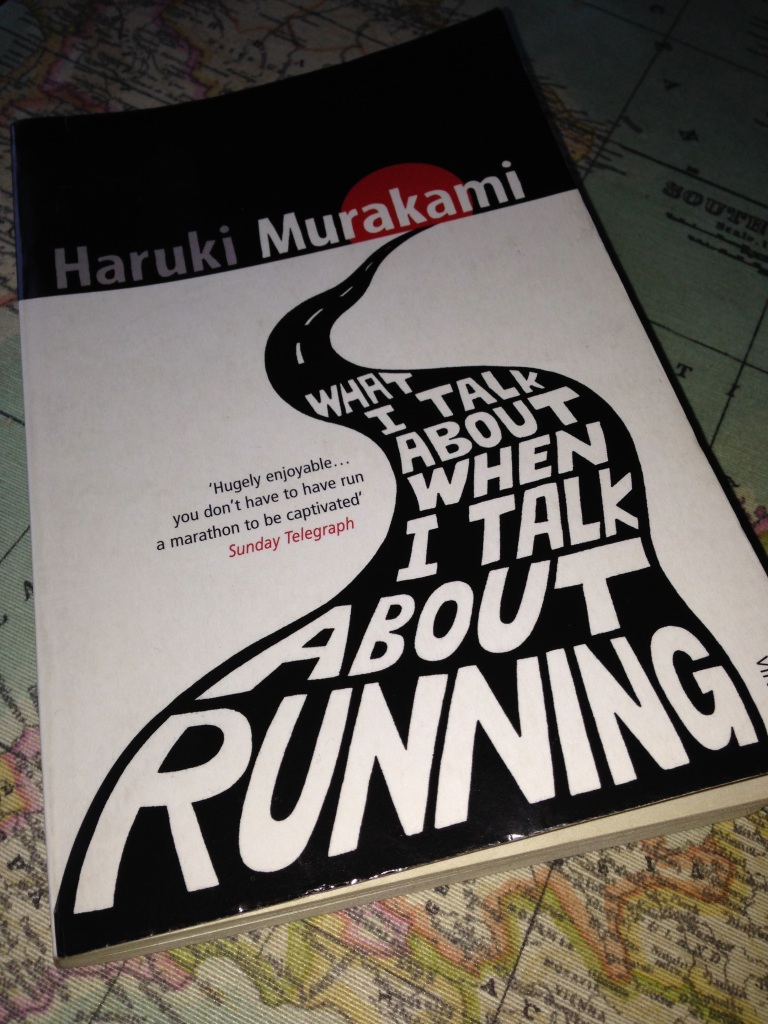 *With apologies to Haruki Marakumi

I have just finished reading Haruki Marakumi’s book – “What I talk about when I talk about running”  and thanks to a rail ticket bookmark found at page 67 (April 24 2009 Haymarket – Dunfermline one way £ 8), it turns out I have been reading this since 2009 – guess I am a slow reader 🙂

I had not realised it was almost 5 years ago , but I remember buying the book when I first got interested in running.  In my usual first flush of excitement about something new, I bought loads of books on the subject and I think I recommended  this one to anyone I thought had even the slightest interest in running .

That would also be the time when I found reading about running preferable to actually doing any. I was not long into a new job and had less time to fit in time for my exercise of choice – cycling – so was looking for something that took less time but still got me outside.

I am no fan of gyms.

Around this time I was trying to follow a run/ walk programme to build up the time & distance I could run- but was finding this very unsatisfactory, as somehow this run /walk combo made both very unenjoyable. As a keen and quite fast walker I could not see the point of interrupting a good walking pace to run for a minute.

Perhaps this was a peek into my future shortcomings around pacing!

The BUPA Edinburgh 10k was on the horizon and a good goal but to me 10k seemed an incredible distance to contemplate.  I was ready to abandon running when I got talking to a fellow hockey Mum ( Alison) one Saturday .

Mentioning in passing that I was doing a bit of running, Alison became very engaged and interested, quizzing me on how I was enjoying it, and I think I mentioned the 10k in passing along with my fears of ever being able to run any distance.

Alison offered to run with me to help me get some confidence in running longer distances – I don’t think I admitted to her that the furthest I was running was for 10 minutes, nor the fact that I had not actually entered the 10k.

Running with someone was a revelation to me – and just what I needed. Somehow running with Alison chatting and encouraging made the time fly past and I started to believe I could run for longer than 10 minutes without feeling dreadful.

This training was to get me ready for the upcoming 10k and since Alison thought I had signed up, I thought I had better enter the race – and see how it might turn out.

So my first race was in Edinburgh in glorious May sunshine – and  as I lined up just ahead of Spongebob Squarepants and other charity runners, I did wonder what I had let myself in for . But as a first race this was a pretty good experience  – running  through the centre of Edinburgh was memorable, the sun was shining and there were lots of people cheering on the runners.

Running 6.2 miles on a warm May afternoon was not so much fun – but as I had no expectations other than to finish – I just took it all in and although I found the last mile a bit tough I completed 10k in a reasonable time for a complete beginner. ( 1hr 3 mins 46 secs ). 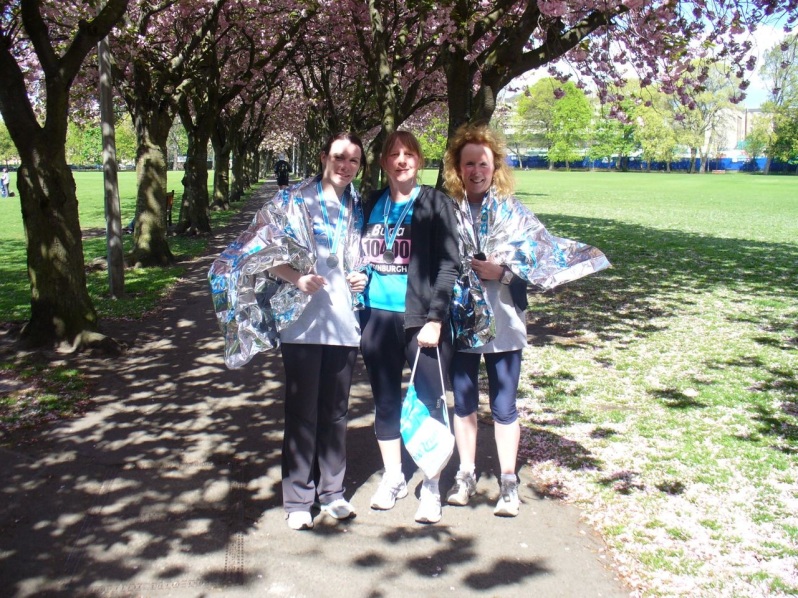 Four and bit years on from that first race , Alison and I are regular running buddies , and we have a good friendship beyond running. We have certainly run a good few miles together, shared many conversations, and more than a few laughs, and thanks to Alison I have met other running friends who we run with most weekends. 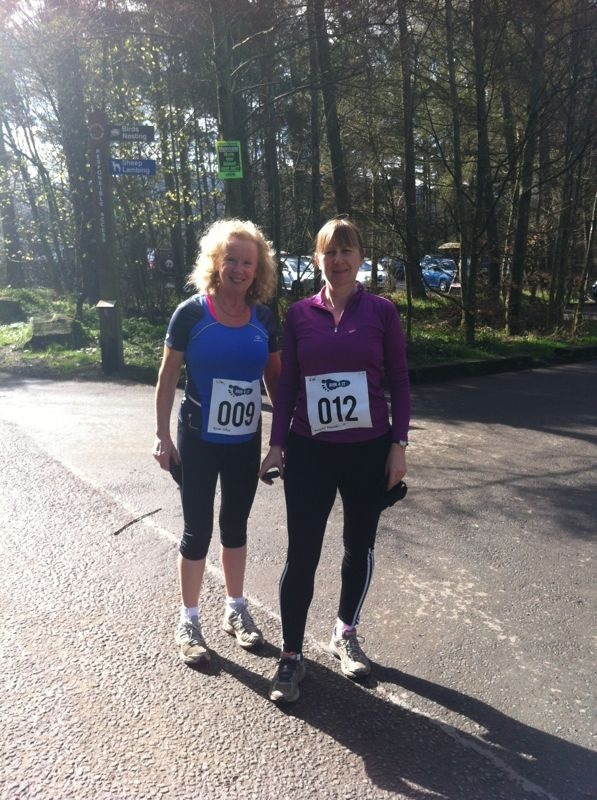 So picking up the book after a hiatus of a few years, I enjoyed finishing it and his running experiences made more sense to me now I am a real runner, and not just an armchair one. 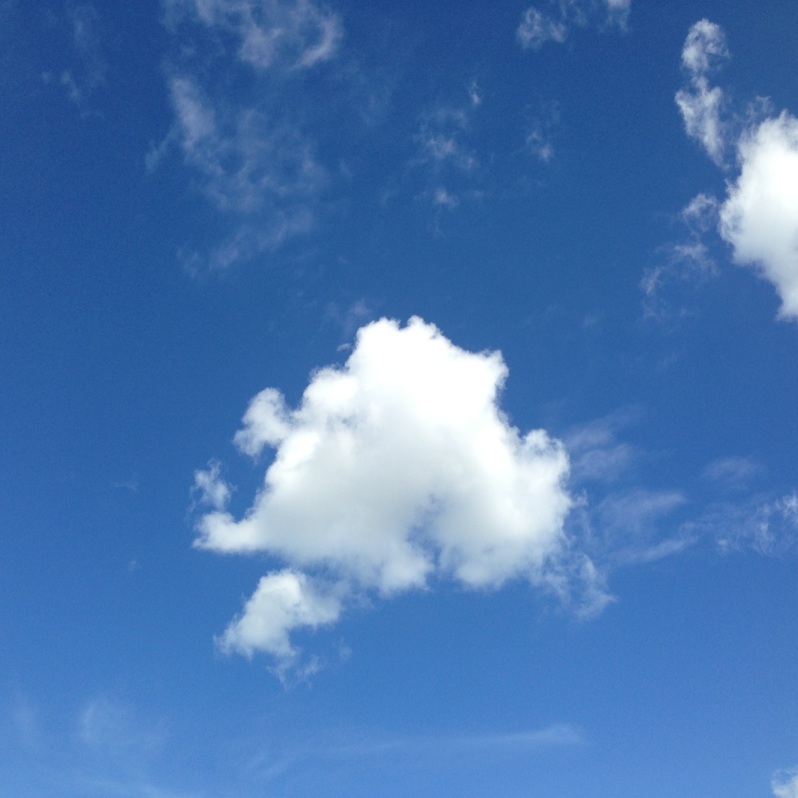 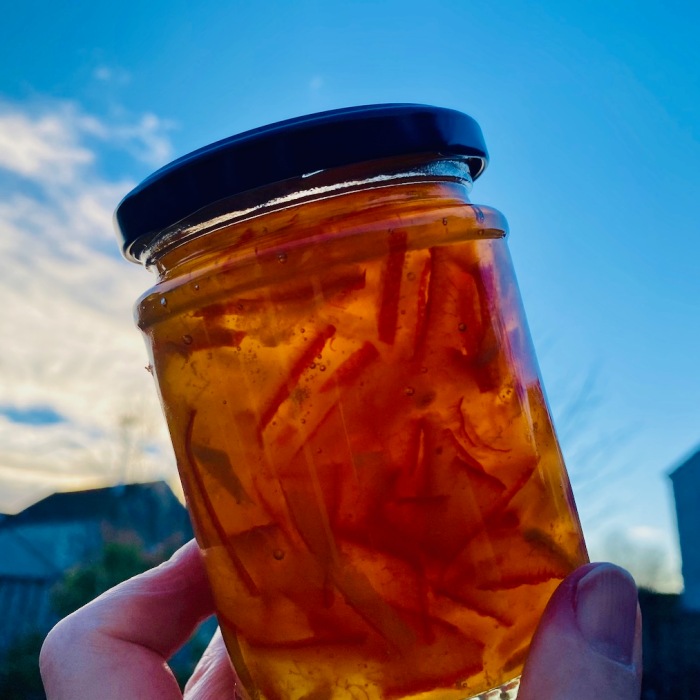 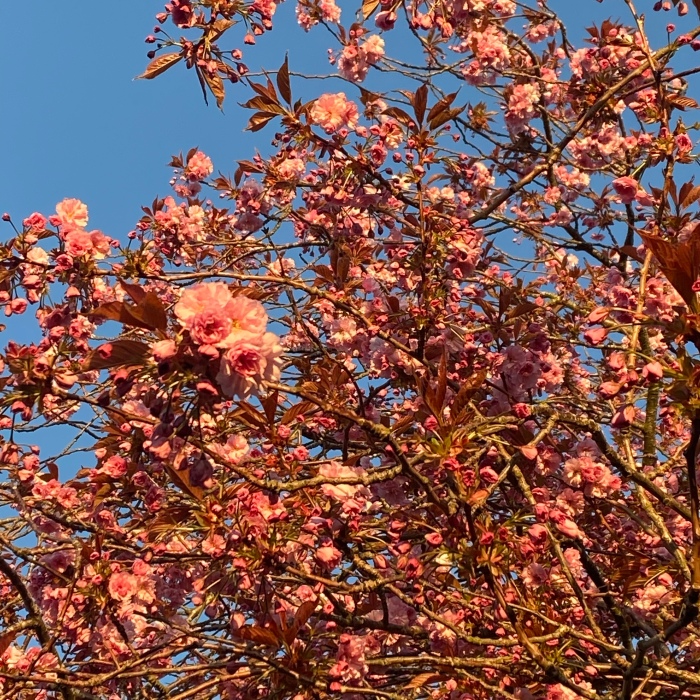